The L’Atelier Joël du Robuchon, namesake of famed Parisian chef Rubuchon who passed away last year, will open its second London restaurant later this year. It’s other London location is adjacent to The Ivy Club in Seven Dials, Covent Garden.

Opening on Clarges Street, off Piccadilly, the all-day concept is set to be a welcome addition to a once forgotten area.

HIDE restaurant opened last year just across from here, and has been a roaring success.

Hide’s success is not only because of the culinary delights, but, because Chef Ollie Dabbous and co-founder Yevgeny Chichvarkin of Hedonism Wines fame, had a loyal following and incredible database.

So, watch this space. 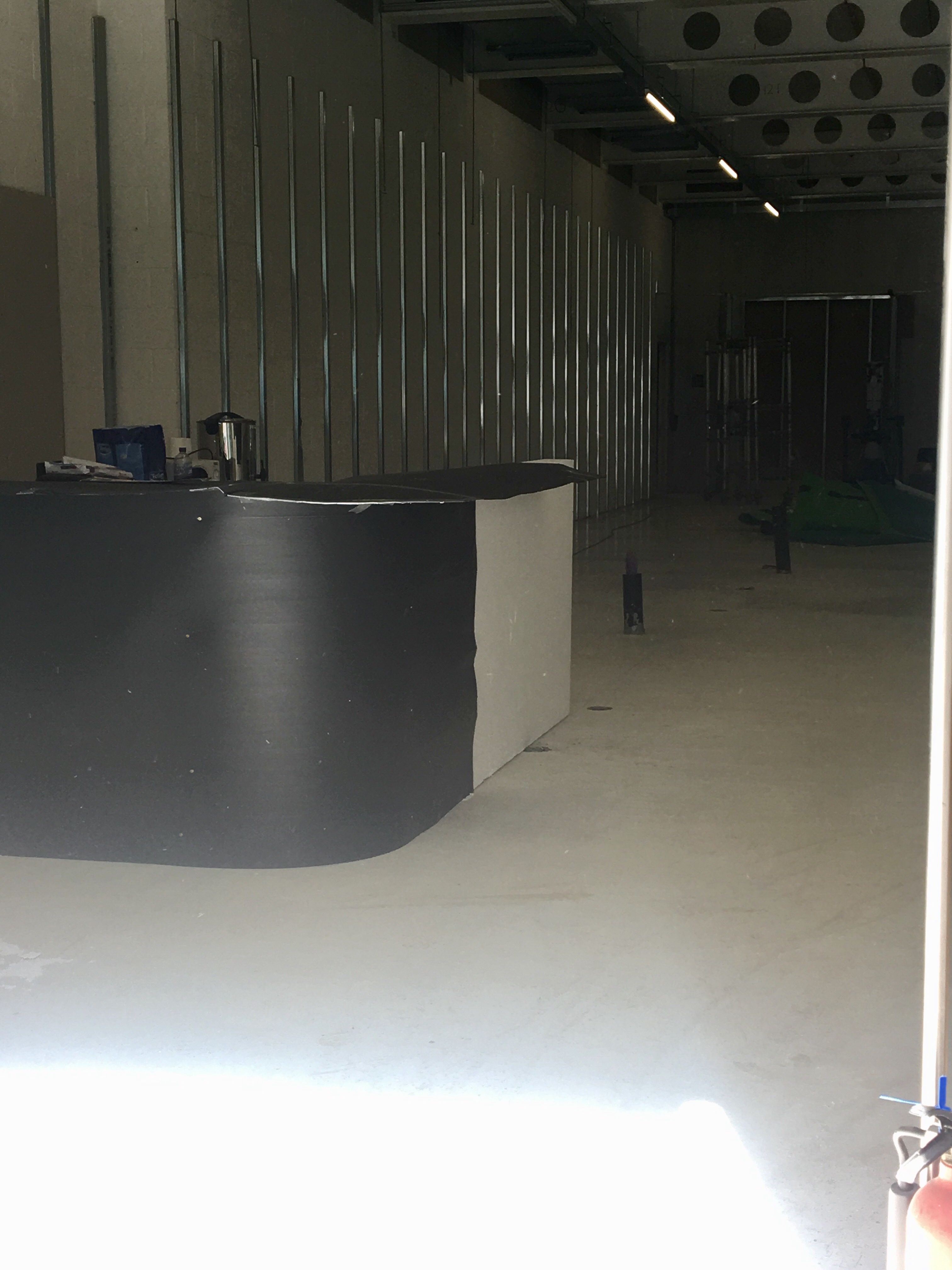